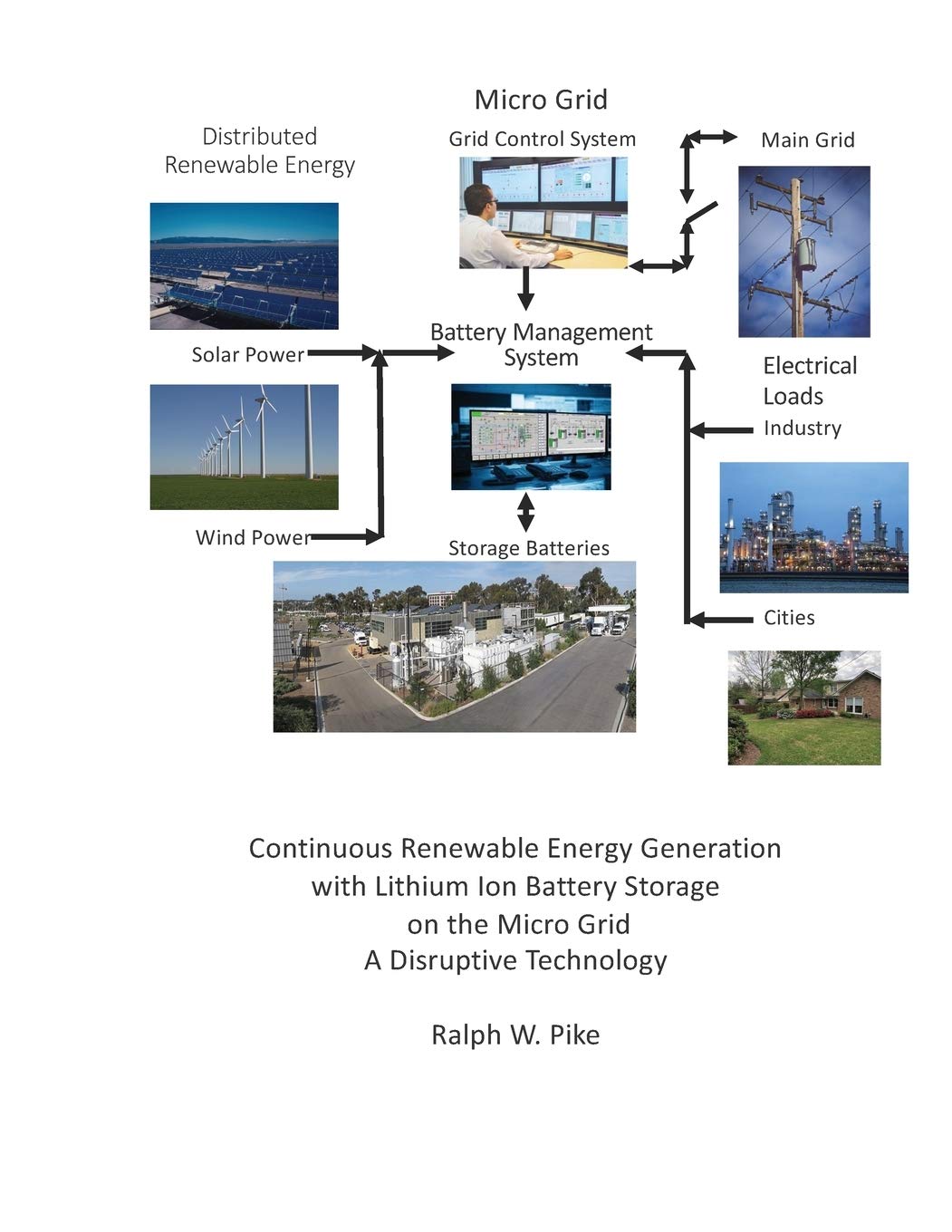 Several factors play an important role in the development of a micro-grid battery. For instance, the availability of raw materials, design, construction, and maintenance. The efficiency and reliability of the technology are also considered. As the demand for energy in remote areas increases, micro-grids are expected to help increase the efficiency of renewable energy sources. In addition, the batteries used in micro-grids can provide energy for both on-grid and off-grid applications.

On-grid and off-grid modes of operation

For a microgrid to be effective, it must have smooth switching. In addition, the system must be able to self-balance the power supply. Microgrids can also be reconnected to the main grid when needed. Depending on the size of the microgrid and the available grid services, the microgrid can operate independently or be integrated with the utility service provider.

For off-grid microgrids, the cost of the transmission infrastructure is prohibitive. Therefore, battery energy storage systems are an attractive solution. They are used to perform emergency backup power, provide local frequency controls, and manage voltage variations. They also can help meet load demands at unexpected times.

Similarly, an energy storage system can help to avoid the diurnal production differences between solar power plants. It also helps to mitigate the effects of output voltage harmonics.

Battery energy storage systems can also be used to perform multiple functions for grid services. For instance, they can help to eliminate the diurnal production differences between solar and wind power. They can also address voltage issues, power quality issues, and potential capacity issues.

Among the other features of an energy storage system are a battery management algorithm, which helps ensure battery safety and increases battery efficiency.

Various types of batteries are used in micro-grids. Each type has its own characteristics and advantages. It depends on the type of electrolyte, battery capacity, and electrode shape.

The most important battery type
Micro-Grid Battery used in power grids is lead acid, which offers high density. It is able to support a high amount of power for a long time.

Other battery types include nickel cadmium and vanadium flow batteries. These batteries are less commonly used. However, they offer longer service life and are more suitable for micro-grid applications.

The energy storage battery for micro-grids market is primarily driven by the growth in demand for electricity. The demand is also increasing because of the increasing use of renewable energy fuels. The market is expected to grow in the next few years.

The Asia Pacific region is expected to account for nearly half of the global battery storage market in the forecast years. This is mainly due to the Japanese government’s investment in renewable energy fuels and battery storage.

There is also an increased emphasis on the convergence of microgrid technology. This will drive the energy storage battery for microgrids market in the coming years.

BMSS is a battery management system that is designed to optimize the performance of battery storage in microgrids. It includes state-of-charge estimation, voltage balancing, and temperature measurement. The purpose of the system is to make battery cells operate in a safe and efficient manner. This is particularly important in microgrid applications.

The state of charge is the most important part of the BMS. It enables the user to determine the optimum state of the battery and when to discharge it. However, there is a limit to the battery’s maximum capacity.

The battery management system is designed for a small microgrid system in Taiwan. In a microgrid, batteries provide a stable power source. It also functions as an emergency power back-up. The system has been verified for on-grid and off-grid operations.

The battery management system uses sophisticated physics-based models to improve battery performance and extend the life of the battery. Despite their complexity, these models can unlock the smart grid’s potential and offer an enhanced service life for battery packs.

MGs are considered to be active systems that essentially act as aggregation points of electrical loads and generation. They can be used to distribute electricity more effectively and economically. They can also provide a way to restore power in case of extreme weather conditions.

A lot of research has been conducted on energy management within micro-grids. Some of the most common challenges involve power flow
Micro-Grid Battery stabilization and reactive power requirements. They also face other issues, such as power quality, which suppresses voltage harmonics.

The use of intelligent algorithms can improve the accuracy of operating decisions within MGs. The goal of the proposed MG-specific energy management system is to provide optimal scheduling of dispatchable units within the MG. It does so by incorporating dynamic socio-environmental preferences. This allows the MG party to achieve its objectives in a more efficient manner.

Some of the most prominent challenges of micro-grid development involve voltage profile, unsymmetrical operations, ohmic losses, and reactive power requirements. While these issues may be common, they can be addressed in ways that improve the overall performance of MGs.

One approach to minimize the ohmic losses of MGs is to use battery-swapping stations. Battery-swapping stations are a form of schedulable load, which is a load that can be scheduled to avoid peak loads. It also improves the capacity of the micro-grid to absorb renewable energy sources. This method also isolates the micro-grid from the main grid in the event of a fault.

A unified method for improving the Newton-Raphson power flow calculation method is proposed. This method includes a new optimization approach for the bus types of PQ(V) and PI. The method is shown to be viable in a simulated environment. The results of the simulation show that the new method performs better than a deterministic approach.

Several optimization methods have been developed in the micro-grid field. These methods can minimize the total cost of the proposed micro-grid system. These methods are based on linear programming and interior point algorithms. The objective function of each paper is different. The function aims to minimize the operation costs, the environmental cost, and the total cost.

Optimization problem for a storage device includes charging and discharging rate of the ESS, power balance, spinning reserve requirements, and active power limits of the units. These constraints are solved using a self-adaptive probabilistic modification strategy.

Micro-grids are a crucial enabling technology for the smart grid. They help to apply clean energy and to achieve harmonious development of economy. However, they also have reliability issues. A system based on Energy Storage Systems (ESSs) can overcome these issues.

The optimal sizing of a BESS reduces the operating cost of the microgrid. Therefore, it is important to optimize the operation of the microgrid. This paper proposes a dynamic model to optimize the optimal energy distribution and scheduling of a BESS. It also integrates a deep learning-based predictive model into the optimization model. The proposed model can also improve the searchability of the microgrid cluster. The results show that the proposed method is superior to other methods.

The optimization problem also includes the environmental cost of the microgrid. These costs include the CO2, SO2, and NOx emissions. The penalty cost of pollutant gases and the fuel costs of the generators are also considered. The weight of each factor is reduced to minimize the total cost.